Up your design game with over 700 hand-drawn vector illustrations for only $24! 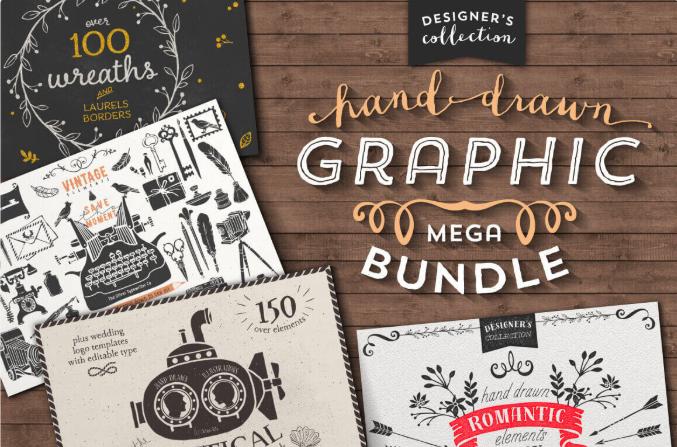 This week's deal is on over 700 hand-drawn illustrations in vector format!

> They're adorable and useful, and a quick way to spice up your designs. 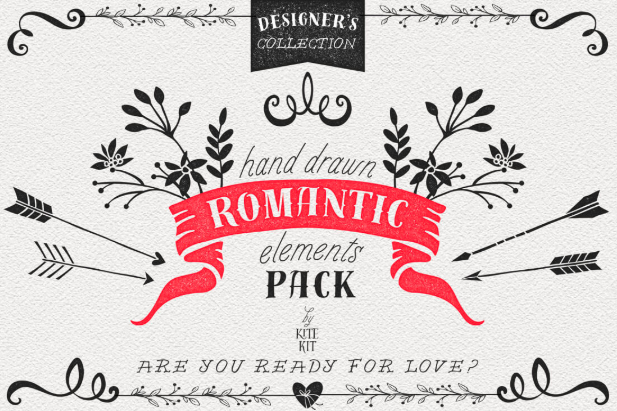 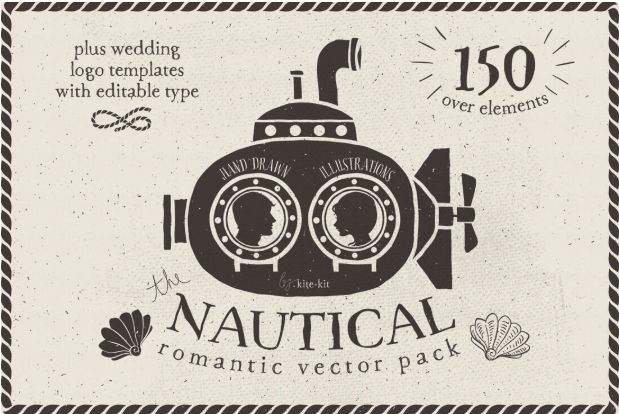 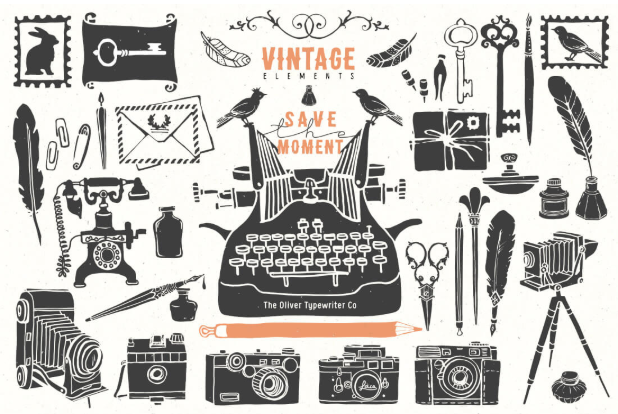 These 700+ illustrations feature logo templates, banners, nautical and romantic items. Don't take our word for it - just take a look at the incredibly useful elements here and your mind will start racing with everything you can do with them, and how they can save you time when producing professional designs. Basically, they're like adorable stamps to make fast, attarctive designs.

The retail value of everything in this bundle is typically $56, which is already a bargain, but this week you can get everything here for just $24!

> Check out the deal here.

I was waiting for brand guidelines from a client so I could start work on a project.

Client: Is there anything you need?

Me: Just those brand guidelines I asked you for.

Client: Okay, great. Anything else?

Me: No, nothing. Just the brand guidelines.

A week goes by.

Me: Just following up on those brand guidelines.

Client: Oh, right, yes. Anything else?

Another three days went by.

Client: Just checking in. Do you need anything?

Me: THE BRAND GUIDELINES.

Then answer your phone.

Client: I wish you’d call me instead of leaving me voicemails.

A client who doesn’t understand that they need to answer their phone for that to work.

A ridiculous request from the Clients From Hell archives!

Client: Do you have any designs for a dog-washing business just lying around?

I was writing a product guide for a client, and we'd agreed on a quote and a contract. However, shortly thereafter they shared a wealth of resources that made my job 1000% easier. It still took time, but rather than having to write everything based on notes I had existing content to comb through, include, and improve.

Me: I don't usually do this, but because the scope of work and hours came in way under than what I budgeted I'm charging $500 less than I quoted.

Client: Only $500? I practically wrote the whole thing for you!

Note: he hadn't written the material he'd given me, someone else had.

Me: I still needed to go through that content and make it adhere to your new needs. I still spent time on this project, just less time.

Client: I think it should be half off.

I had the contract on my side, but he still haggled me down to $650 less than what I'd quoted. The worst thing? I just KNOW that if I hadn't said anything, he would have paid me the same amount.

Ever shot yourself in the foot with a client by trying to do the right thing? Let us know!

Client: I need you to send me the video you created.

Me: Not a problem. Just let me know what format you need.

Client: What are my options?

Me: How about I send you the video in both Windows and Quicktime (Mac) formats.

Client: Can you do PDF?

A file type mishap from the Clients From Hell archives!

Taking advantage of the moment

Client: We'd like to hold a big parking lot BBQ to bring people in our store. Can you put together a campaign promoting it?

Me: I'm not sure that's such a good idea.

2020 was a weird year for freelancing. What's the worst experience you had with a client?

I answered a job posting for my local state university to do some design work promoting local events. They liked my portfolio and I thought I'd clinched a job, when suddenly:

Client: Are you a student here?

Me: No, I actually graduated three years ago from [different school].

Client: Oh, you need to be a student to do this job.

Client: Sorry, it should have. Tell you what - I like your work. If you sign up for a course - just one - you can do this job.

Classy, understated, but with an alluring insouciance

Client: I already know what I want for the logo. It’s a house, with a face, and it’s on wheels with an exhaust pipe coming out of the back which is shooting out smoke in the shape of dollar signs.

A design disaster from the Clients From Hell archives!

Client: I'm looking over your invoice, and you have our meeting times for going over the design included.

Client: But during those meetings, I was helping you with the designs. You shouldn't charge for that.

A collection of anonymously contributed client horror stories from designers.

PODCAST
Providing insights into survival and exploring the future of the self-employed.